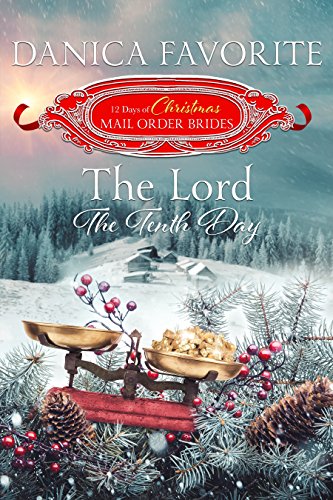 Desperately trying to avoid an arranged marriage to a cruel lord, an heiress takes on Minnie Gold’s identity to marry a man she hopes will be kind. He has to be better than what her parents have planned.

Hugh Montgomery is proud of the life he’s built in Noelle, and he’s determined to help Noelle survive- even if it means taking on a mail-order bride. Burned by love, he knows marriage is about commitment and companionship, and is looking forward to sharing his life with someone who doesn’t expect his heart.

However, when a woman from Hugh’s past arrives, she reveals secrets that Hugh and Minnie were desperate to hide. Hugh can’t marry Minnie, knowing her true identity, but he also can’t let her return home. As Hugh and Minnie fight to save their respective futures, will the growing affection between them ruin everything? Or can they find a way to build a future together? 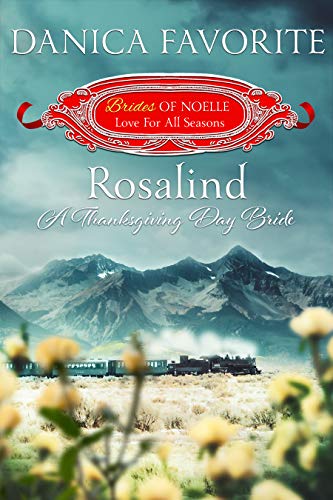 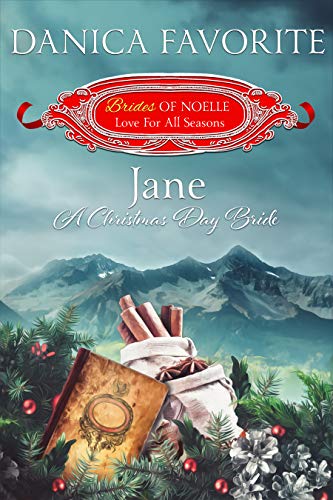 Jane Creary wants to resume a normal life for her family after being immersed in the railroad scandal that delayed the train’s arrival to Noelle. Christmas is coming, and her mother is dying, so Jane is determined to fill this last Christmas with as many good memories as she can.

Romeo Johnson is a gifted stained-glass artist whose parents believe his skill is a waste of his family’s academic heritage. Exiled to Noelle to be taught a lesson in humility, he’s doing his best to help his cousin, who blames the Crearys for the railroad’s delay.
When Jane asks Romeo to make a stained-glass window to brighten her mother’s final days, he is forbidden by his family from helping her. In this twist on the classic tale of Romeo and Juliet, will Romeo’s gift to Jane finally bring the town of Noelle together, or will their sacrifices tear them all further apart?